In recent years, Lilama 18 not only affirm its name and his position in domestic market but also cooperate with many international Clients to export equipment out to the foreign market. In which the fabrication of ore/coal handling equipment for thermal power plants, steel plants and mining plants rising out as a potential field.

Only in a short period of time, Lilama 18 has achieved a lot of important results when many contracts are signed and performed successively.

At the beginning of November, the portal scraper weighed 222 tons fabricated by Lilama 18 for Tenova Takraft GmbH (Germany) has been completed and approved for exporting to Project Koch Urea in USA.

Before this time, on June, 2015, the fabrication contract of 05 Scrapers with quantity 1232 tons between Lilama 18 and Tenova – Takraft GmbH (Germany) has also been performed successively. After 8 months, the fabricated products made by Lilama 18 have been delivered in time and they are operating stably in Ma’aden Ras Al-Khair (Arabia Saudi).

At this project as well, Lilama 18 has cooperated with the Contractor named Sandvik Mining System (India) to fabricate and erect 05 reclaimers, 05 stacker, 02 bridge reclaimers, 02 stackers- cam- reclaimer with the total quantity up to 6500 tons. 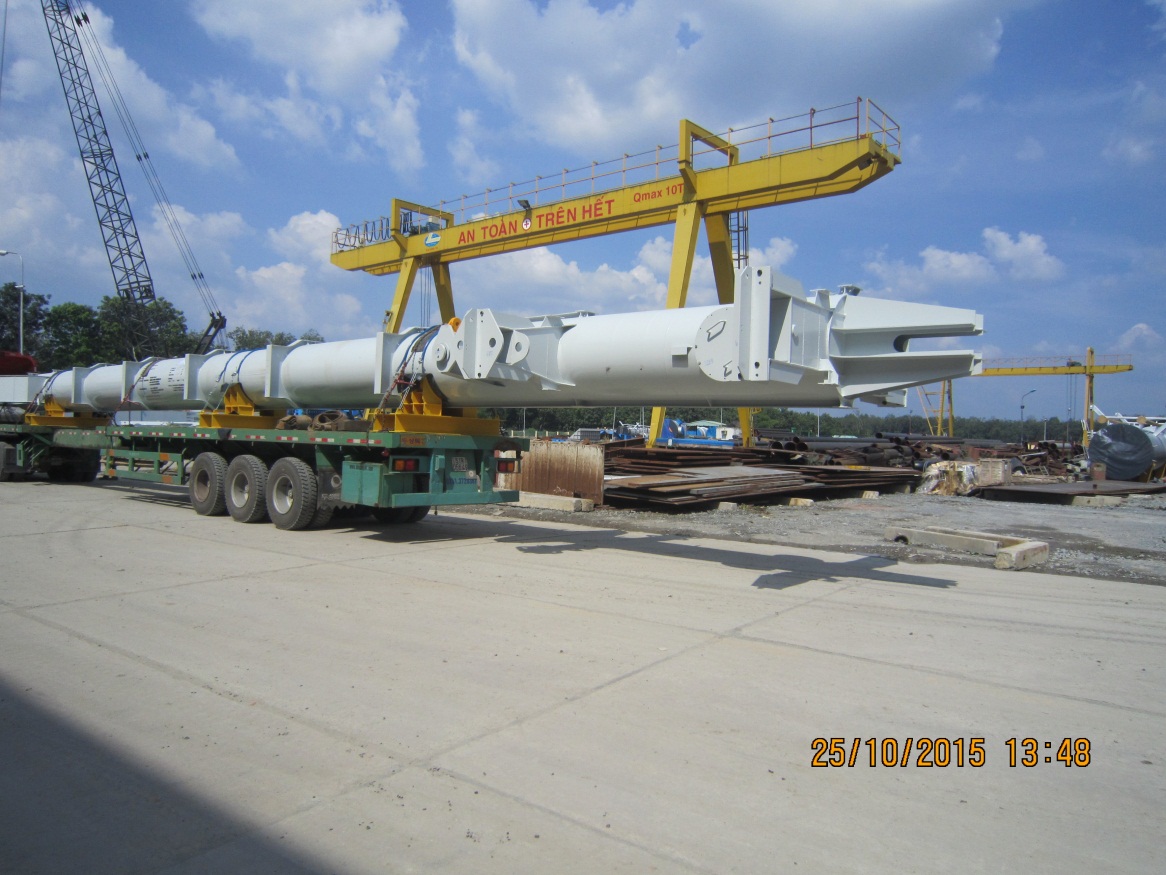 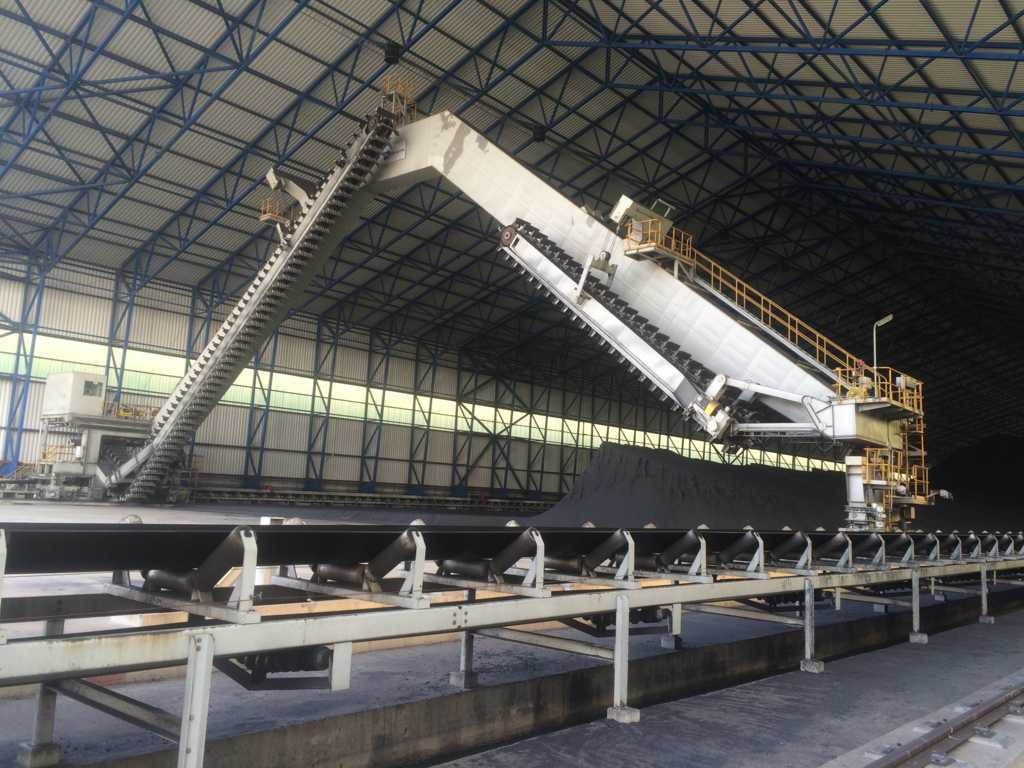 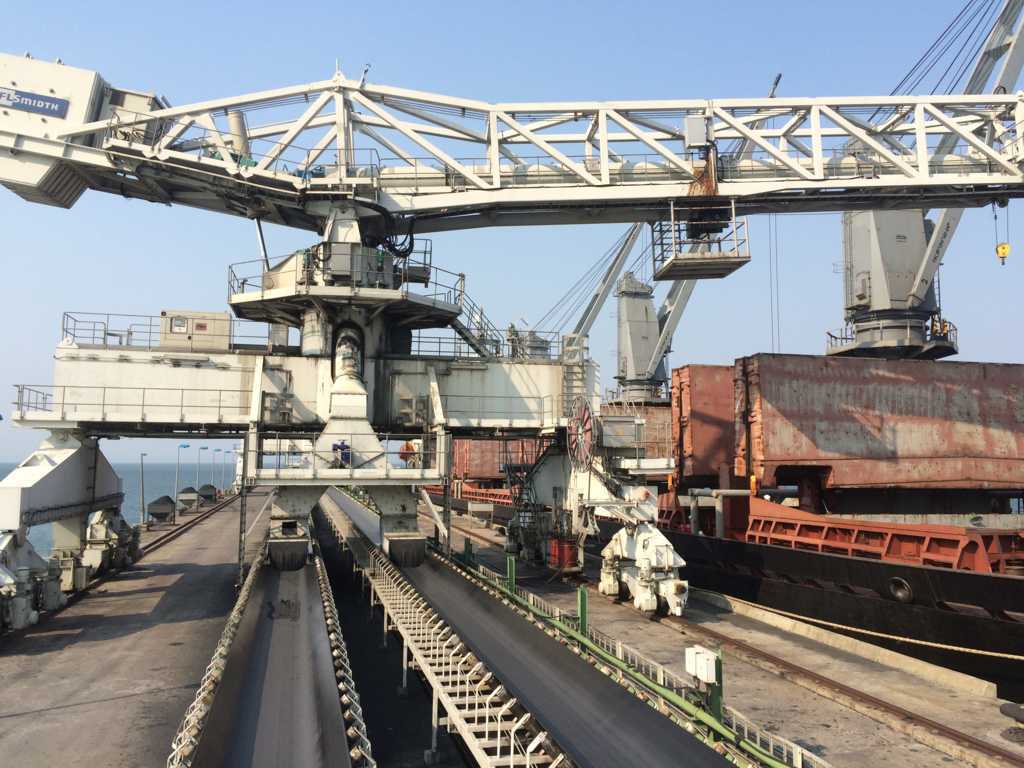